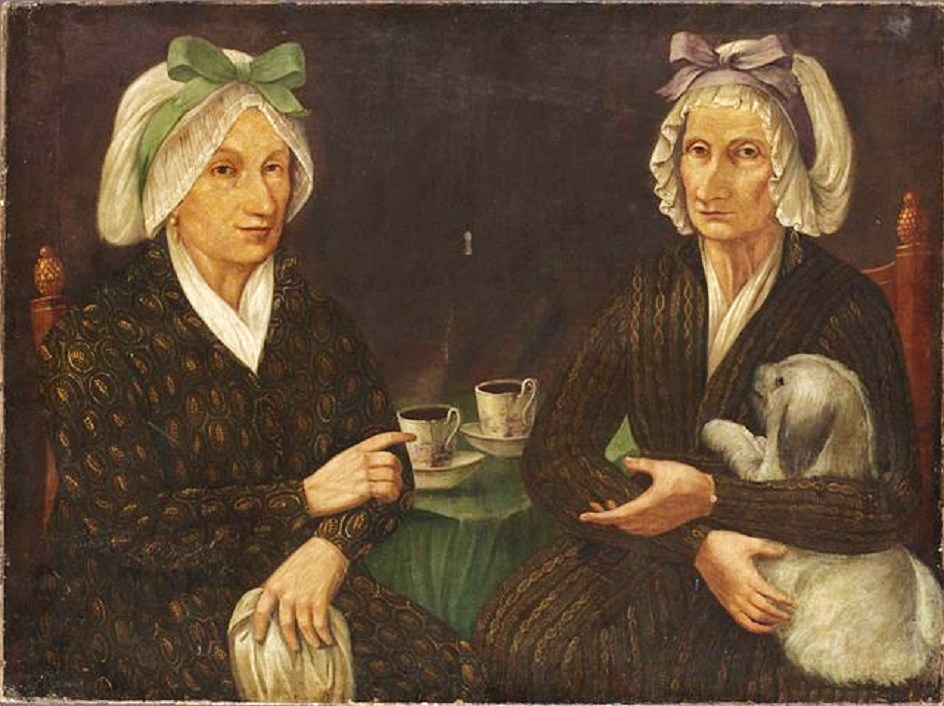 The following was recorded in the journal of John Boyle on that date: A Female Riot. ~ About 100 Women from the North-Part of the Town, getting information of a Quantity. of Coffee being in the Store of Thos. Boylston, Esqr. which he refused to sell at the regulated Price, attacked him in King-Street, and demanded the Keys of his Store, which he refusing to deliver, they immediately placed him in a Cart, and threatened to Cart him out of Town, upon which he delivered them the Keys. — A Committee was appointed to keep him Custody while the Body was employed in getting the Coffee out of the Store, which they speedily effected, and went off with their booty.
Writing from Boston, on July 31, 1777, Abigail Adams wrote to her husband John, away attending the Continental Congress in Philadelphia wrote on the account:
“There is a great scarcity of sugar and coffee, articles which the female part of the state is very loath to give up, especially whilst they consider the great scarcity occasioned by the merchants having secreted a large quantity. It is rumored that an eminent stingy merchant, who is a bachelor, had a hogshead of coffee in his store, which he refused to sell under 6 shillings per pound.
“A number of females—some say a hundred, some say more—assembled with a cart and trunk, marched down to the warehouse, and demanded the keys.
“Upon his finding no quarter, he delivered the keys, and they then opened the warehouse, hoisted out the coffee themselves, put it into a trunk, and drove off. A large concourse of men stood amazed, silent spectators of the whole transaction.”