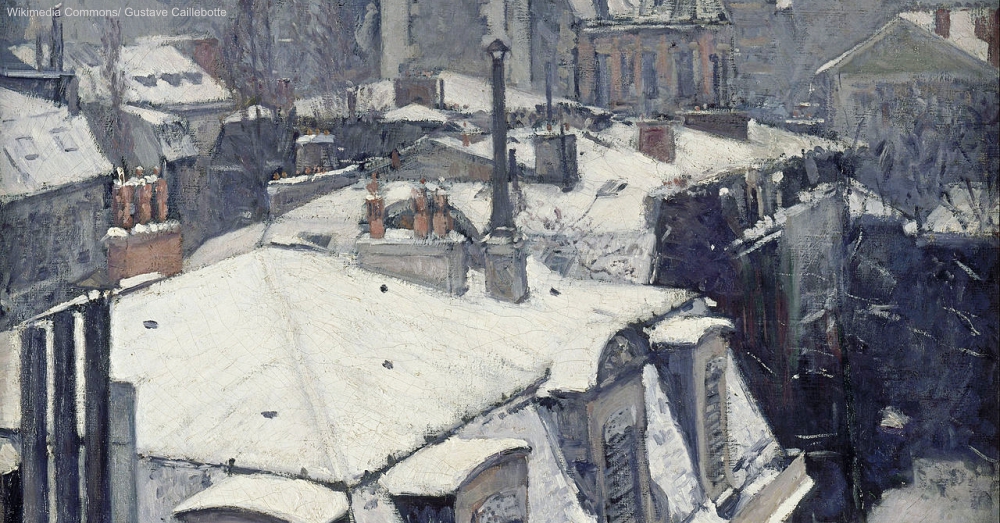 This astounding event caused massive loss of life and impacted the world for centuries to come. Yet, we never read about it in school!
The 1815 Eruption of Mount Tambora was one of the most powerful eruptions in recorded history and is classified as a VEI-7 event. The eruption of the volcano, on the island of Sumbawa in the Dutch East Indies (present-day Indonesia), reached a climax on 10 April 1815 and was followed by between six months and three years of increased steaming and small phreatic eruptions.
The eruption column lowered global temperatures, and some experts believe this led to global cooling and worldwide harvest failures.
Folks began to notice that the usual signs of spring weren’t there in 1816. First-hand accounts tell us that the weather was so cold that birds dropped from the sky mid-flight (presumably from exposure or starvation). The ground was frost-covered in May in some regions, but that was the least of the problems to come since snows in June and July were a huge problem for Appalachian and New England farmers. The spring and summer months were dotted with slightly warmer periods that did not last, giving false hope to some. Crops could not grow and yields were reduced by 90% in some places.
To read more click the following link: Source: 1816: The Year Without a Summer That Changed The World