Old Pictures From Around the World in Color, Which Really Changes Things Part 3. (80 Pictures) 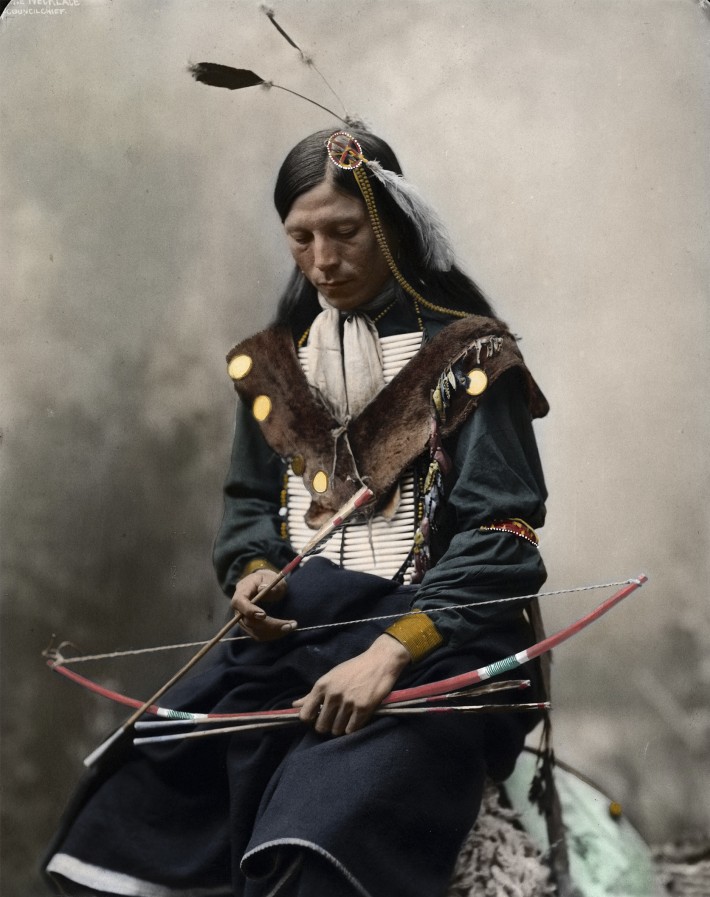 Cherokee Native American in the 1870s. 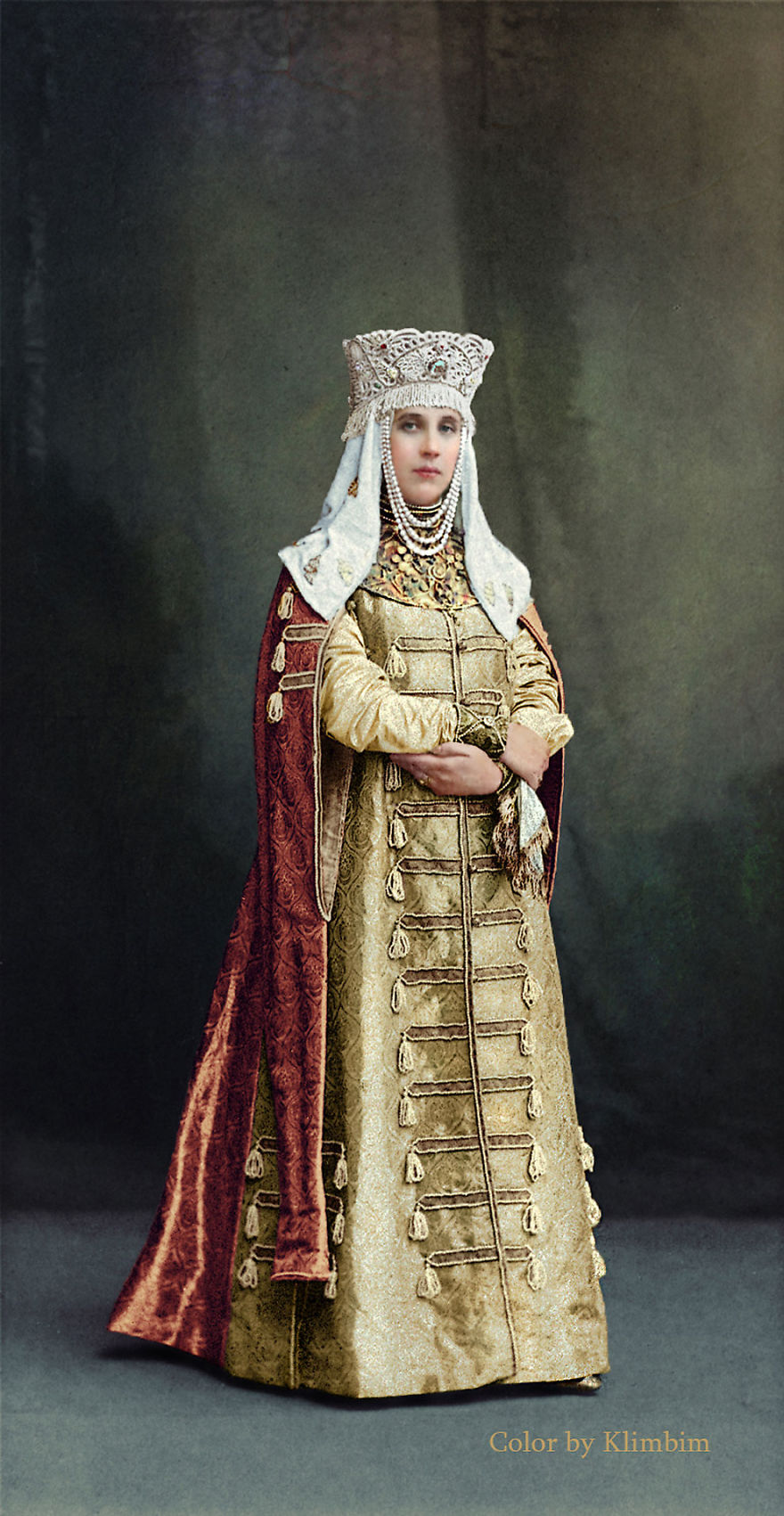 Explore 65 beautiful, and interesting photos from the early 1900’s, to the end of World War II. 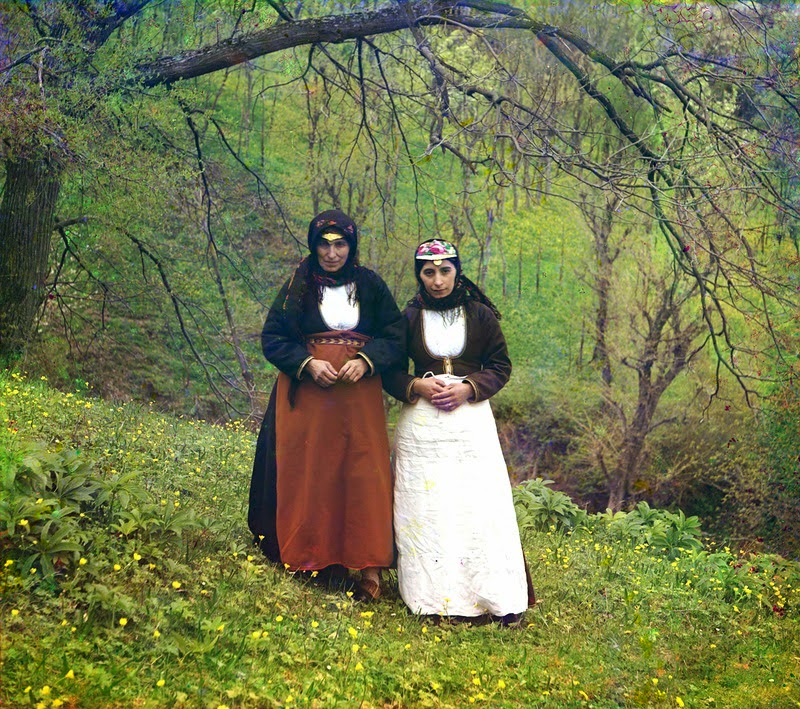 A friend of Edgar Allan Poe, Lippard advocated a socialist political philosophy and sought justice for the working class in his writings. He founded a secret benevolent society, Brotherhood of the Union, investing in it all the trappings of a religion; the society, a precursor to labor organizations, survived until 1994. He authored two principal kinds of stories: Gothic tales about the immorality, horror, vice, and debauchery of large cities, such as The Monks of Monk Hall (1844), reprinted as The Quaker City (1844); and historical fiction of a type called romances, such as Blanche of Brandywine (1846), Legends of Mexico (1847), and the popular Legends of the Revolution (1847). Both kinds of stories, sensational and immensely popular when written, are mostly forgotten today. Lippard died at the age of 31 in Philadelphia, Pennsylvania on February 9, 1854.