Here is the link: Nathaniel and Mary Blythe/Rhodes of Shropshire, ENG

9 Dec.1775, the Revolutionary War Battle of Great Bridge VA was fought, which was one first battles of the American Revolution in the south. Fighting on the Continental side the 2nd VA Reg., and the Culpeper Minutemen, with Colonel Vail NC men. On the Crowns side was 14th Reg. of Foot, Royal Ethiopian Reg., and Queen’s Own Loyal Virginia Reg. The Continentals where the victors. Was called by some of the time as the second Battle of Bunker Hill. See: http://www.continentalline.org/articles/article.php?date=0003&article=000301 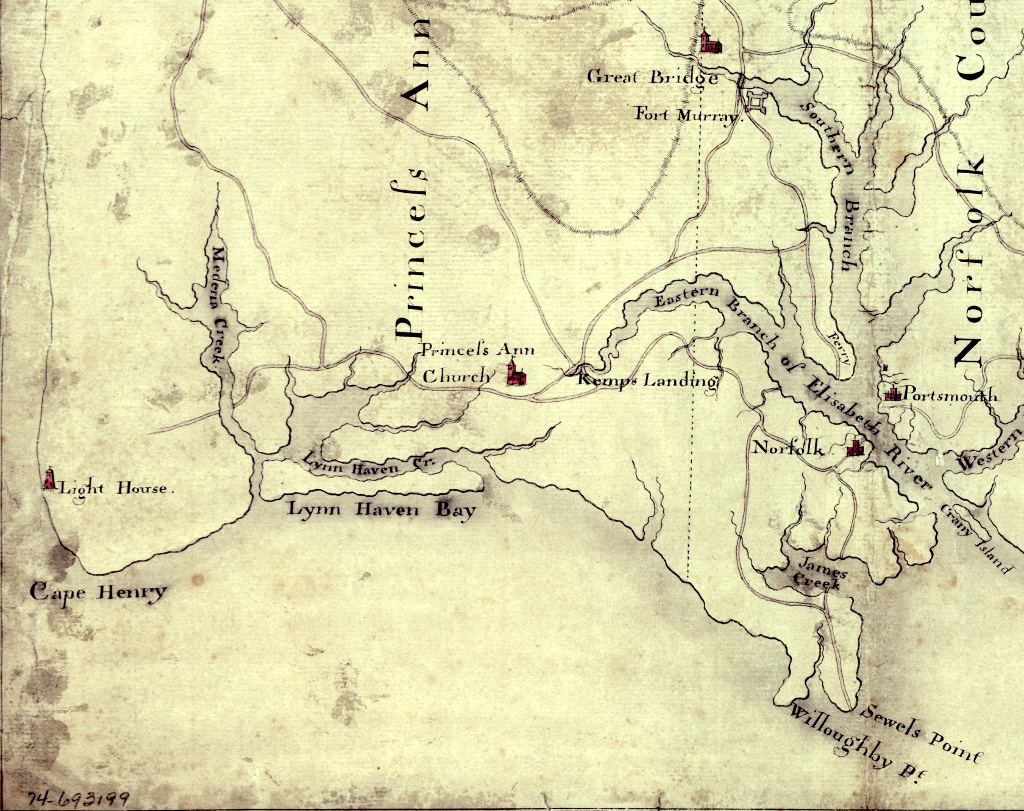 Here is the link: http://rhodesfamily.org/bio_b_b_rhodes.php

Journals from the American Revolution are few and far between, and ones from the common soldier are almost nonexistent. Pvt. Joseph Plumb Martin, was one of latter, that suffered and sacrificed as many of our ancestors had to make the country what it is today. The journal is called “A Narrative of a Revolutionary Soldier by Joseph Plumb Martin”. It was originally published in the 1830, when Martin was an elderly man, but his diary begins in the early days of the war when he was a young spirited teenager and follows him through to the the war. The journal was lost to history but was rediscovers in the 1950s, after which it has been reprinted in one form or the another since. Thank in part to the internet we can now download the book in its entirety absolutely free. This following link is audiobook but in MP3 format, A Narrative of a Revolutionary Soldier by Joseph Plumb Martin